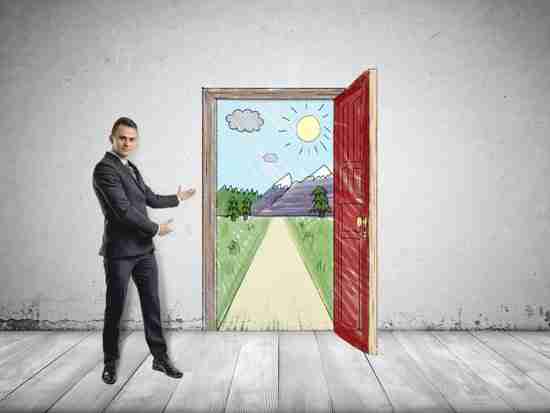 They gotta’ go. And you’re heartbroken and guilt-ridden. You never thought it could come to this, not in a million years. You’re going to cut the ties, they need to be out of your life. And it’s because of their mental health.

Last week I posted “They’re gone. And I know it’s because of my mental health”. It’s about a child cutting ties with a parent.

As usual, I made it available on the Chipur Facebook page. It didn’t take long for Tim to comment…

I’ve cut ties. Is it my mental health or did I just realize some people should not be in my life? Self preservation says I’m better off cutting some out.

In a follow up comment he revealed that one of the people he cut was a brother. I immediately knew the direction I needed to take in my next article.

As I put the piece together it made perfect sense to go with the relationship in last week’s article and flip the roles. So, here, a young adult child has gotta’ go.

Now, your relationship with your adult child may be just fine. However, much of the spirit, thoughts, feelings, and action contained in what you’re about to read can apply to cutting ties with any family member or friend.

For the sake of objectivity, I’m going gender neutral. “Child” is used with reference to age, as well as relationship to the parent.

It’s always been a struggle

Yes, it’s always been a struggle. In fact, it was obvious something wasn’t right within a week of their birth.

During their childhood years, defiance and behavior issues emerged at home, in the neighborhood, and at school. Finally, after the parent all but begged, an IEP was approved.

Then came adolescence and adulthood

Along came adolescence and things only got worse. Take your pick: poor grades, more defiance, substance use, behavior issues involving the police, verbal and physical aggression.

The parent arranged counseling and a psychiatric evaluation. Not only did the sessions not last, the meds were never taken.

The child turned eighteen and the only signs of maturity were in the sophistication, intensity, and frequency of childhood and adolescence misconduct. Oh, no job, no educational or vocational aspirations. 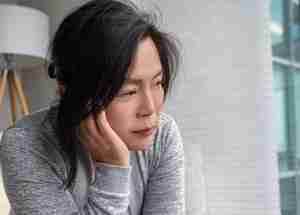 The breaking point has been reached.

That’s it! The child has to go. Sure, it’s because of their mental health. But it’s also about the parent’s. And like Tim said, self preservation.

Still, it hurts. The parent loves their child. And they know they’ve always been a sweet and loving soul. It’s just that the goodness was smothered by the biological and psychological goings-on.

”How could this happen – to both of us?”

The parent has given so much of self over the past twenty years, and the last two have been particularly taxing.

Just a few entries on the ledger: tolerating scary defiance and aggressive behavior, putting up with troubling substance use in the home, paying fines and legal fees, handling the cost of psych services, providing food and shelter, sacrificing most everything that’s meaningful to them.

I’m sure the parent has reached their breaking point several times. But it’s never come to putting “They gotta’ go” into action. Why is that?

Sure, love for their child is part of the equation. But would you agree that guilt is another?

Think about all the parent has given and the number of times they stopped short of taking action. Love may be in the equation, but in this case guilt has the stronger influence.

And the guilt can be caused by so many things. For instance, emotional or mental disorders running in the family. In fact, this parent has been diagnosed and is taking meds.

That being the case, the parent believes they’d be an awful person if they cut ties with their child, an innocent victim of genetics.

I wonder if they really believe not cutting ties with their child is in the best interests of both of them. Won’t they be in a much better place if the parent takes action?

Hey, who doesn’t want to live guilt-free? But at what cost?

Well, the parent has sorted things out in their heart and mind. They’ve decided it’s time for action.

Three pieces of advice: put together a detailed plan and follow it. don’t go it alone – having the help and support of a spouse, partner, family members, close friends, clergyperson, counselor, etc. is huge, make a commitment to stay the course – no matter what.

Is this wrap for you?

I’ve written for a general audience thus far. But if you need to cut ties with a child, family member, or friend, this wrap is for you.

It’s true, they gotta’ go. Yes, it’s because of their mental health – and yours.

As crushing as it is, I urge you to open-mindedly review what you have to do and organize yourself emotionally and mentally so you can get it done.

At this moment in time, it’s the only way you’re going to be able to maintain forward motion, live to your max – and give the person you turned away a shot at the same.

You never thought it could come to this, not in a million years. Well, it did, and my heart goes out to you.

Don’t let it turn you into a tortured soul. Prepare yourself, get it handled, and move on with your life.

Be sure to read “part one,” “They’re gone. And I know it’s because of my mental health.”.

And why not dig into more Chipur mood and anxiety info and inspiration articles?

Next Post: Breathing: Is it time to get back to the basics?

Previous Post: “They’re gone. And I know it’s because of my mental health.”