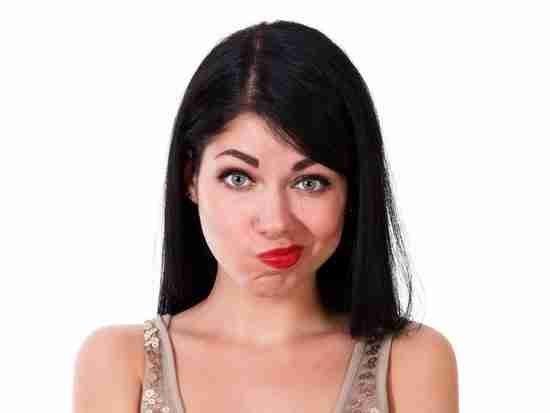 Seems you’ve waited forever for relief. Goodness knows you tried endless remedies. Well, now you’ve had enough, so you’re quitting – however that looks. But what you didn’t know was much better days were just about to arrive. Now what?

It was going on two hours at the DMV and your number was miles down the list. You were out of patience, so you left. Ten minutes later you received an alert on your phone to head to the counter. It was your time.

So you pulled a ridiculous “u-ey” and sped back. You were told a system error caused the number confusion. And you were also told you had to start all over again. “Are you kidding me?!”

Son-of-a-gun, that’s how it goes sometimes. And with much more to lose, it can go the same for those already wrestling with a mood or anxiety disorder.

I instantly realized that everything in my life that I’d thought was unfixable was totally fixable – except for having just jumped.

I get it. These are extraordinarily troubling times, and there’s a whole lot of quitting going-on. But we can’t let that happen. No, we need to get a grip on it, by getting a grip on ourselves.

This could be your time 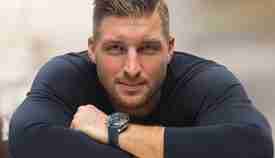 As you may know, there was a Twitter controversy of note last week. Athlete Tim Tebow tweeted a Christian faith-based inspirational video. Twitter censored it because of “potentially sensitive content,” but stated it was an error and made a correction.

We’re not going to get into the hubbub. I mean, we have our own internal controversies to deal with. However, we are going to take a look at what Tebow had to say. I think you’ll agree it’s relevant – powerful – for mood and anxiety disorder folk, especially if they’re contemplating giving-up.

Before we dig-in, I want you to know I’ve excluded the Christian references. I don’t want to risk offending and losing anyone. Just keep in mind it’ll interrupt the flow a bit.

This could be your time. That breakthrough could be tomorrow, or it could be next year. But, you have the opportunity to turn however you’re being tested into a testimony. So many heroes were wounded deeply before they were used greatly!

What do you think? To me, it’s wonderfully sincere, realistic, and hopeful. So much so that I keep a copy of it close-by. You know, we all have our moments, especially these days. And having inspirational grounding material at our fingertips is so important.

Don’t you ever quit

I know you’ve waited a long time for mood or anxiety disorder relief. And now we’re all dealing with the burden of the times. In spite of the frustration of trying so many remedies, and changes of thought and feeling, it would be a huge mistake to quit.

Don’t know about you, but I won’t risk it.

If you’re up for some soothing and inspiring reading, please consider my eBook, Feelings & Rhymes Through Treacherous Times.

And if you’re looking for even more to positively occupy your mind, check-out the hundreds of Chipur titles.

Next Post: 14 tips for really living life. (Enduring is such a drag.)

Previous Post: 5 months later, what has COVID-19 taught you about yourself?