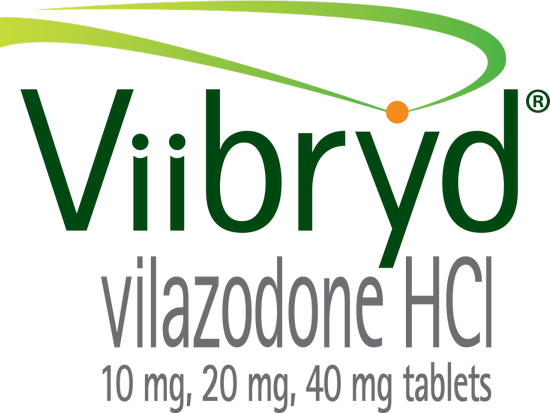 Viibryd’s going to be late. Taking aspirin, ibuprofen, or naproxen with the SSRIs Zoloft, Prozac, and Celexa increases the risk for an upper GI bleed. We can’t let that kind of information slide on by. You need to know.

Some time ago I ran a piece on the new antidepressant, vilazodone (Viibryd). In the article I mentioned the target availability date was no later than May 31 of this year.

My sources tell me the on-the-shelf date has been pushed back to the end of the summer. Will keep you posted as I hear more.

I’ve decided to maintain an ongoing journal of Chipur readers’ experiences with Viibryd.

Seems there’s a whole lot more to the story.

Research is warning us that the interaction of an NSAID and an SSRI increases the risk of an upper GI bleed six-fold.

But wait, there’s more. Taking an SSRI alone more than doubles the risk of an upper GI bleed. An NSAID alone increases the risk by three-fold.

Wild thing is, the NSAID/SSRI bleed phenomenon doesn’t seem to be attributable to 2x the meds. Reportedly, there’s an unexpected chemistry involved.

So, there you have it, very important updates on topics featured on Chipur. You need to know these things, and I’ll make it my business to get the info to you.

Why not peruse the hundreds of Chipur titles. So much to learn…

Next Post: Cortisol: What You Need to Know. And Why!