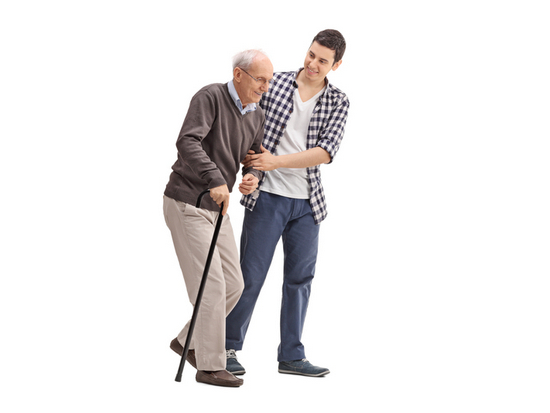 Random acts or otherwise, what happened to kindness? Seems like there isn’t as much of it around anymore. Could it be that we miscalculate just how good it makes others feel? Let’s take a look…

’…generosity can actually be contagious. Receivers of a prosocial act can pay it forward. Kindness can actually spread.’

What happened to kindness? Is it just me or do you feel as though it’s fallen by the wayside as well?

Giving a much needed ride, delivering a meal, leaving an encouraging note, taking the time to listen to someone’s troubles.

I mean, was there ever a time we needed kindness more?

What happened to kindness?

A telling study was conducted by Professor Amit Kumar of The University of Texas at Austin McCombs School of Business and Nicholas Epley of the University of Chicago. Their work was published in the Journal of Experimental Psychology: General.

Kumar and Epley discovered something very interesting. Those who give tend to focus on the object or service they provide. Receivers, on the other hand, latch onto the feelings of warmth the act of kindness generates.

Bottom-line: givers’ “miscalibrated expectations” often stand in the way of “kind behaviors,” such as helping, sharing, or donating.

To learn more about these attitudes and behaviors, the team conducted a series of experiments.

In the first one, they recruited 84 participants in Chicago’s Maggie Daley Park. A participant could choose to give a stranger a cup of hot chocolate from the food kiosk or keep it. Seventy-five decided to give it away.

With that, a member of the research team (performer) gave the hot chocolate to the stranger and told them it was at the direction of the participant.

Recipients reported their mood, and the performer indicated how they thought the recipients felt about it.

People aren’t way off base. They get that being kind to people makes them feel good. What we don’t get is how good it really makes others feel. 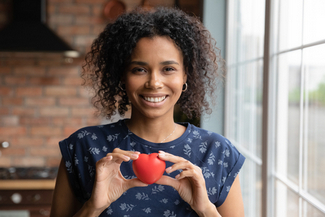 “You have no idea how much that meant to me. Thank you.”

The researchers went on to conduct a similar experiment with 200 participants in the same park – with cupcakes.

What was particularly interesting about this experiment was 50 of the participants were told they could give their cupcake directly to strangers – no performer involved.


These recipients, perceiving the cupcake gift as an act of kindness, rated much happier than those who were given one by a performer.

Performers are not fully taking into account that their warm acts provide value from the act itself. The fact that you’re being nice to others adds a lot of value beyond whatever the thing is.

Finally, Kumar and Epley added a lab component to assess the consequences of kindness. Participants first either received a gift from the lab store or were given one by another participant. Then they all played a game.

All participants who received a gift were told to divide $100 between themselves and an unknown recipient.

The researchers found that those who received their lab gift through another participant’s random act of kindness gave a lager portion of the $100 to the stranger. Indeed, they were more generous.

It turns out generosity can actually be contagious. Receivers of a prosocial act can pay it forward. Kindness can actually spread.

And that’s what counts.

Let’s spread it around

What happened to kindness? Again, am I the only one who thinks it’s become scarce these days? And is it because we underestimate its impact?

The research we reviewed underscores the immense value of kindness. Random acts or otherwise, it just makes people feel good. But we know that, don’t we?

Let’s spread it around.

Couldn’t possibly include everything, so go ahead and check out the original article on UT News, Random Acts of Kindness Make a Bigger Splash Than Expected.

And don’t forget about the hundreds of Chipur mood and anxiety disorder info and inspiration articles.

Next Post: The Chipur Poll: Emotional and mental health opinion