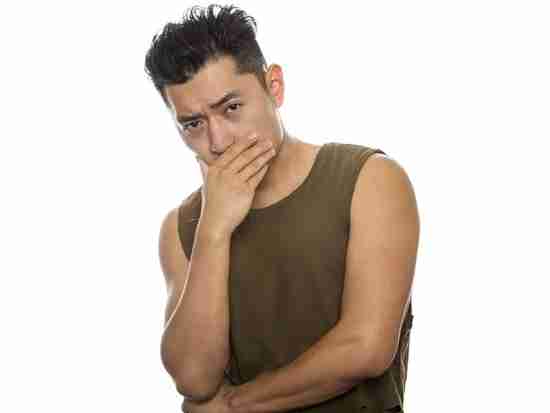 Understandably, we mood and anxiety disorder warriors are full of questions. “Why am I depressed?” “Is there a cure for anxiety?” “Am I mentally ill?” I mean, there are jillions of ’em. But one reigns supreme, and I’m not so sure it gets asked enough, if at all. And everything is riding on it…

I’m in my early-60s and can tell you this ‘Who Am I?’ business has baffled me seemingly forever. And it’s cost me plenty. So many roles played and so many people pleased…

Posted a piece featuring Eric Clapton last week. And I believe anyone struggling with a mood, anxiety, or substance disorder will find his story riveting and hopeful.

But here’s a tidbit I left out…

In his early 50s, clean and sober for 10 years, Eric decided to commence therapy in an effort to somehow “control” a woman with whom a relationship just wasn’t going to happen. Well, little did he know he’d immediately find himself headed in a totally different direction.

So there he sat in front of his therapist for the very first time. And knowing full-well who she was working with, the first words out of her mouth were, “Tell me who you are.” Eric said he felt the blood rush up to his face and he wanted to scream, “How dare you! Don’t you know who I am?”

Later, Eric acknowledged he had absolutely no idea who he was, and was ashamed to admit it. He went on to observe, “I wanted to appear that I was ten years sober and fully mature, when in fact I was only ten years old, emotionally speaking, and starting from scratch.”

As full as his life was, and as huge as it was to rid himself of substances 10 years prior, I’m thinking Eric would agree that his life truly began during that first therapy session. 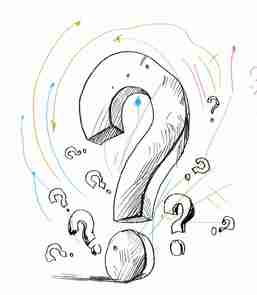 I wonder if you’ve ever asked yourself or others, “Who Am I?” Who knows, maybe it’s been asked of you.

But now that the subject has been introduced, do you understand the power and life-importance of the question, and, of course, the answer?

To the extreme, let me fire a scenario by you…

A young woman was raised by a mother and father, both of whom were scientists and had an “IQ” of 160 (the estimate for Einstein, actually). When she was an infant, her parents declared that she would be equally as intelligent and exceed their academic and scientific accomplishments. I mean, there was never any doubt, this was the expectation – the reality.

So with an assigned “Who am I?” as a budding genius and science prodigy, off to life she went. All the while, her parents pounded-home their declaration day and night.

Now for a couple of facts. Not only did our friend hate science, her IQ was an above average 120.

Given the expectation/reality quotient driving her personal identity, do you think there’s a pretty good chance she’d end up struggling with more than her fair share of inner conflict and its manifestations?

I’m in my early-60s and can tell you this “Who Am I?” business has baffled me seemingly forever. And it’s cost me plenty. So many roles played and so many people pleased. So much cognitive dissonance, bouts with regression, cognitive distortion, anxiety, and other “unnecessities.”

Well, here, take a look at a poem I wrote some 30 years ago…

Who is This Person

Can you at all relate? And if you can, and you’re (still) struggling with emotional and mental distress, can you connect some dots and move toward recovery in a fresh and more efficient manner?

On to Part Two

When I decided to run a piece on “Who am I?” I knew it was going to have to be at least a two-parter. There’s just too much to say about a phenomenon that can generate all sorts of misery and, ultimately, all sorts of calm.

Think about it. Wouldn’t it make the most sense to immediately ask – and answer – the “reigning supreme” question? I mean, once we get that handled, we may be surprised how quickly the other inquires fade away.

Let’s look forward to next time…

Here’s the Clapton piece: Eric Clapton: You Really NEED to Know His Story

You may know by now, there are hundreds of mood and anxiety disorder articles available here on Chipur. What better time than now to review some titles?

Next Post: “WHO AM I?” Not the Cure, but the Answer(s) Can Sure Make Life Easier