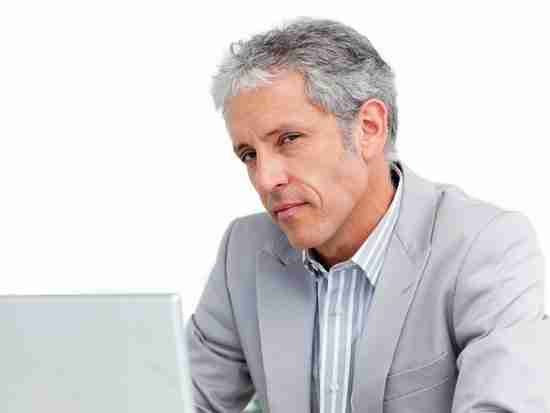 Business, personal, to the editor – we write letters all the time. Thing is, though, it’s always about communicating with someone else. So why wouldn’t we pen one to ourselves once in a while? I mean, can you think of a more worthy recipient?

Well, before I sign off I want to share something close to my heart. It’s really important that you know how much I’ve admired you over the years.

But maybe sending a letter to yourself is a foreign concept. Why bother, right? Oh, I don’t know, seems to me you’re the most worthy recipient of all. Yes, who better to spend your time and thought on?

Would you like an example? Here’s a letter with great purpose I’ve just written to myself. Give it a read. And while you’re at it, see if you can determine my purpose…

Sure has been a while since I’ve written you. Guess you could say this letter is long overdue. But the important part is I’m writing. That’s a good thing.

So how have you been? Hope things are going well for you and you’re in good health. You know, in spite of how hard you’ve been on yourself over the years, you’ve always worked-out and stayed physically strong. Always thought that was cool. Hope it’s continuing to pay dividends.

Crazy times we’re living in, huh. Well, we’ve dodged this virus thing so far, and haven’t had to mourn anyone’s illness or death – yet. What more could we ask for, right? I gotta’ tell ya’, this social distancing, masking, and lockdown business sure gets old. And all of the controversy driven by politics. You’d think we’d pull together and work for the common good. Eh, no surprise, I suppose. Just very disappointing.

And then there’s the social unrest. Seems as though the Floyd and Brooks cases were the straw that broke the camel’s back. Man, I get the outrage, but all the destruction and poisonous rhetoric? And, go figure, so much of it’s political – just like the pandemic reaction. What are you going to do? At least we’ve been through it before – and survived – in the 60s and 70s. Still.

All things considered, I’m doing just fine. Thank God, no immediate terribly upsetting issues to deal with. Sure, the anxiety and mood thing needs to be tended to daily. But, hey, if it wasn’t that it would be something else. Maybe even something much worse.

Well, before I sign off I want to share something close to my heart. It’s really important that you know how much I’ve admired you over the years. Things came so easily for you during your childhood and youth. Dang, you were good at everything. But then it all came tumbling-down when we were at State. Understandably, you had no idea what hit you.

But you never gave-up, and I know how much you suffered. Not only did you not quit you excelled in ways and things you never could have imagined. I’ve always held you in the highest regard for that. What a great positive example you are.

Alright, man, that’s gonna’ do it. Always great checking-in with you and I’ll look forward to your reply. Please do so, okay?

Take good care, and I love you…

As I said going-in, the letter has great purpose. Do you know what it is? Actually, it’s several things. But more importantly, I wonder if writing your own letter to self would fulfill a purpose or two for you.

I felt great emotion as I wrote my letter. Well, it just felt like it was the right thing to do.

My eBook, Feelings & Rhymes Through Treacherous Times, is available for immediate download. Go ahead and take a look.

And how ’bout those hundreds of Chipur articles? There has to be at least one that could make a difference in your life. Peruse the titles.

Previous Post: Burnout…isn’t the same as stressed-out or depressed