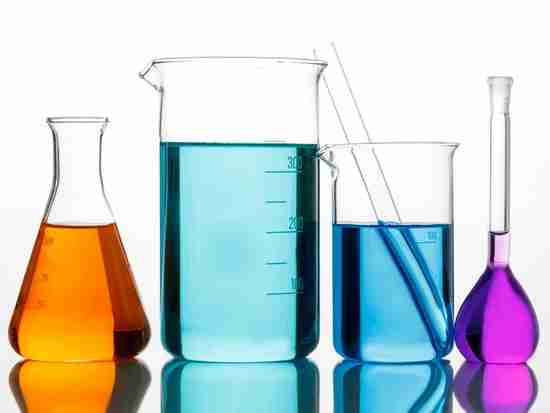 Stress capacity: I refer to mine as a beaker. “Not now, the beaker’s overflowing.” or “I need to pour a little out of the ‘ole beaker.” Monitoring stress load and capacity is huge. Understanding why each of our beakers are different is crucial.

When it comes to the difference between beakers, it seems the action takes place in that three-pound organ in our skull.

We all know the type…

Seemingly boundless stress capacity, don’t you think? I mean, their beaker volume must be 100 gallons.

Well, load carrying potential really can be astonishing. And many stand in awe of such “mighty ones.” So much so that questions to self like these are posed…

How do they do that? Were they always like that? How does it feel to be so strong?

But all too often – and sadly – the verbiage transitions to statements…

Now, it’s tough enough for anyone to absorb such supposed realities. But it can be absolutely devastating for someone enduring a mood or anxiety disorder.

So, why would we do that to ourselves? Is the assumption we all have beakers of the same capacity?

I suppose if we did, one could justifiably strive for “greatness.” However, truth is, each of our beakers are very different. So, it’s incredibly unfair to self-ridicule and feel small.

The science of your beaker, my beaker

When it comes to the difference between beakers, it seems the action takes place in that three-pound organ in our skull.

In a study entitled “Whole-Brain Mapping of Neuronal Activity in the Learned Helplessness Model of Depression,” published in Frontiers in Neural Circuits, a research team mapped brain activity in mice when they were placed under stress. Some mice showed helpless behavior, while others displayed resilience.

It makes sense that their brain activity was vastly different.

The team noted that stress-generated helpless behavior is readily recognizable in the brain. As they put it, “We uncovered abnormally stereotypic brain activity in helpless animals.” In fact, helpless mice had more common brain activity than the resilient ones. 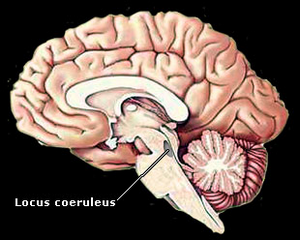 Norepinephrine synthesis, a player in the physiological responses to stress and panic, involved with feelings of helplessness

And there’s more. The mice that showed helpless behavior had significantly lower levels of overall brain activity. This included the prefrontal cortex, associated with thought and action organization. It’s also been associated with the mood and anxiety disorders.

But there was an area of the brain that lit up the most in the helpless mice: the locus coeruleus.

Interestingly enough, it’s involved in physiological responses to stress and panic. And it’s prime turf for the synthesis of norepinephrine (noradrenaline), the primary neurotransmitter used by the sympathetic nervous system – home of our fight/flight response.

Don’t know about you, but my fascination with the mysteries and miracles of the brain never ends. And it comforts me when I learn there’s a biological explanation for the challenges I manage.

By the way, I’m not implying that anyone is “helpless.” How ‘bout we go with “less resilient?” Not a thing wrong with that.

So, when it comes to stress capacity, given what we just reviewed, and good common sense, can you buy into “Your beaker, my beaker – they’re different?” I mean, it’s really a crucial bit of acceptance.

Sure, there are millions of “I’m the one you come to‘s” out there with 100 gallon beakers. However, you and I may not be one of them. And coming to grips with that brings a lot of peace.

After all, how can we self-ridicule and feel small when we’ve accepted the size – capacity – of our beaker?

If you’d like to read the study I’ve utilized, here ya’ go: Whole-Brain Mapping of Neuronal Activity in the Learned Helplessness Model of Depression

Would you like some coping tips for when the beaker gets full? Look no further.

Next Post: Generalized Anxiety Disorder: 300.02 Was on My Receipt. Does It Belong on Yours?

Previous Post: “It Is Well with My Soul”: A Tale of Family Tragedy, Courage, and Victory