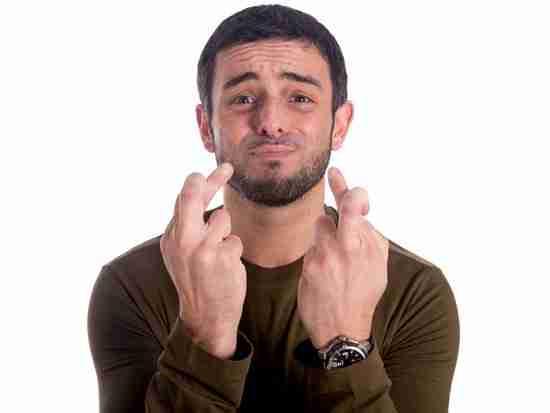 Hope springs eternal. But when it comes to meds for the mood and anxiety disorders, results – relief – would sure be nice. There hasn’t been much in the development pipeline to write home about lately. However, there’s an exciting antidepressant that I believe merits attention. Let’s chat about zuranolone…

Over the years we’ve talked about two drugs in development that actually hit the market: vilazodone (Viibryd) and esketamine (Spravato). From the looks of things, zuranolone may be next. Interesting: it was first mentioned on Chipur two and a half years ago when it was known by its code name, SAGE-217.

Update 2.27.22 From pharmaphorum: Sage, Biogen’s zuranolone looks approvable, but will it sell?

Zuranolone is a project of Sage Therapeutics and Biogen. It’s significant that Sage specializes in novel medicines for disorders of the brain and Biogen targets neurological diseases. So they’re used to working in the mood and anxiety disorder neck of the woods.

Zuranolone is a once-daily for two-weeks – potentially rapid-acting, sustainable, and episode-administered – drug for the treatment of major depressive disorder and postpartum depression. It’s been given breakthrough therapy designation by the U.S. Food and Drug Administration (FDA). That means the FDA can grant priority review to zuranolone if initial clinical trials indicate it may offer substantial treatment advantages over existing patient options.

Sage and Biogen have announced that the WATERFALL Study, addressing major depressive disorder, met its primary endpoint, as a 50 mg dose of zuranolone showed statistically significant improvement in depression symptoms compared to placebo. WATERFALL was a pivotal phase 3 (out of four) clinical trial study involving 543 major depressive disorder patients between the ages of 18 and 64.

Referring to the results of the WATERFALL Study and research that evaluated longer-term zuranolone outcomes, Chair of Psychiatry and Neurobehavioral Sciences, University of Virginia School of Medicine, Anita H. Clayton, M.D., had this to say…

These data suggest that this treatment, if approved, has the potential to work fast with a short-course of therapy that is well-tolerated, with the effect maintained over the long term. This will empower my patients to think differently about their depression and treatment, and to rapidly return to their life.

In addition to WATERFALL, there have been several studies focusing upon zuranolone. Two additional studies are expected to be completed by the end of 2021. The next and final step, phase 4, won’t begin until zuranolone has been approved.

So zuranolone isn’t hitting pharmacy shelves tomorrow. Heck, it may not be approved. But if I didn’t like what I’ve read about it, I wouldn’t have presented it.

How does zuranolone work? 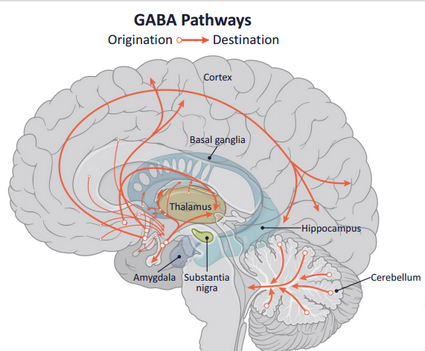 GABA neurotransmitters: calming action all over the brain

As you likely know, the monoamine neurotransmitters serotonin, norepinephrine, and dopamine have been the target of antidepressants for decades. One of the things that makes zuranolone exciting is it breaks with tradition.

Does zuranolone have side effects?

Here are the numbers for the most common side effects: somnolence 15.3%, dizziness 13.8%, headache 10.8%, sedation 7.5%. These events primarily occurred during the two-week treatment period. Only 3.4% of participants stopped taking zuranolone due to side effects. It’s interesting that 1.5% of the placebo group stopped taking whatever they were given because of side effects.

There were no signs of withdrawal symptoms or increased suicidal ideation or behavior.

Well, hope does spring eternal. And that’s important when it comes to what’s seemed like a “blah” mood and anxiety disorder meds pipeline. But how ’bout some results?

Zuranolone grabbed my attention when I began reading about it. And don’t forget, it was first mentioned here on Chipur in January of 2019. I’ll be following zuranolone’s potential journey to pharmacy shelves. It’s exciting.

Here’s the latest full-text press release from Sage Therapeutics and Biogen pertaining to zuranolone. It was used to write this article.

Plenty more mood and anxiety disorder-related articles where this baby came from. Peruse the Chipur titles.

Next Post: The motion of emotion: da Vinci knew it well

Previous Post: The mood and anxiety disorders: A helpful Q&A